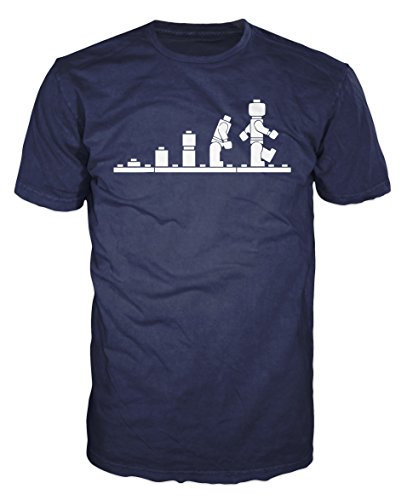 This cute design for LEGO fans is inspired by the familiar "road to homo sapiens" graphic used to show the evolution of man.

Traditionally, a series of silhouettes showing the March of Progress from man's early ancestors to modern man is shown as a progression, parade-style. Earlier primate species may include Homo erectus and Neanderthal Man in the lead-up to today.

In this fun spoof t-shirt design, the parade is of LEGO bricks. The progression moves from just one short brick to a taller brick, then two bricks, then part of a minifigure form, finally leading to the completed minifigure silhouette at the end.

This awesome unisex casual cut shirt is made of comfortable 100% cotton and comes in sizes Small to XX-Large. 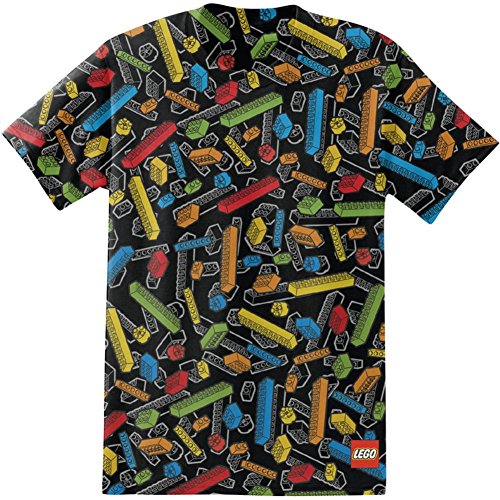 Everyone knows that LEGO isn't just for kids. So the same goes for LEGO-inspired apparel! Here are three fun t-shirts for adults with fun and unique LEGO designs and themes.

LEGO-Inspired Everything Is Awesome T-Shirt 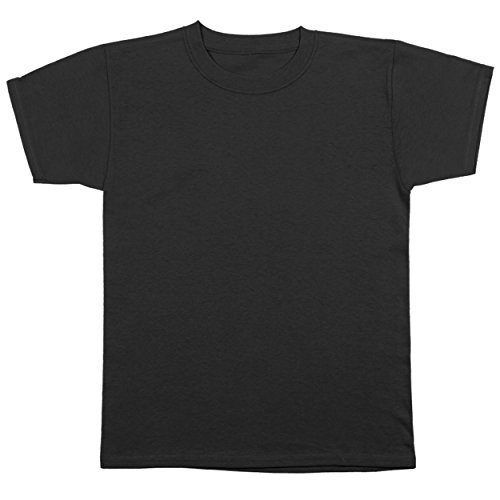 This is a fun and bold t-shirt for adult fans of LEGO and the LEGO Movie's optimistic slogan Everything is Awesome! 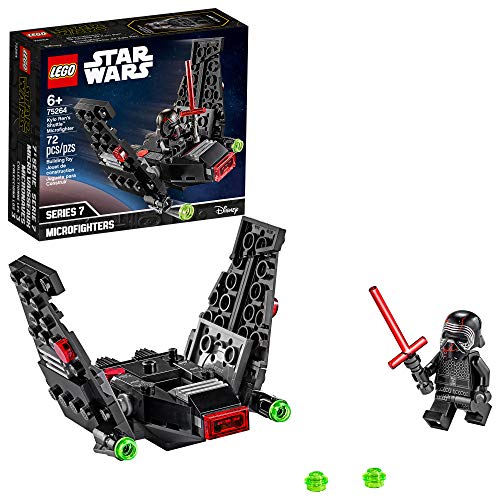 Once again the top sellers on this site include a lot of wearables! LEGO fans love to share their love in the form of novelty t-shirts and pajamas. The top theme for 2019 was Star Wars, with lots of sales of sets inspired by classic and new characters... 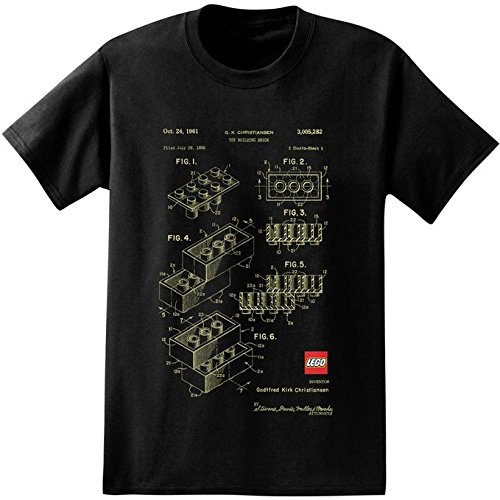 Looking for a gift for the LEGO lover that seems to have it all? How about a unique LEGO-themed t-shirt like the ones listed here? These are fun designs created for the adult LEGO fan. Here are some of our favorites.