The character Unikitty! was first introduced to the world in the first LEGO movie. Princess Unikitty subsequently got her own television show, and now has an awesome series of simple builds from LEGO, perfect for young fans. Here are some of our favorites. 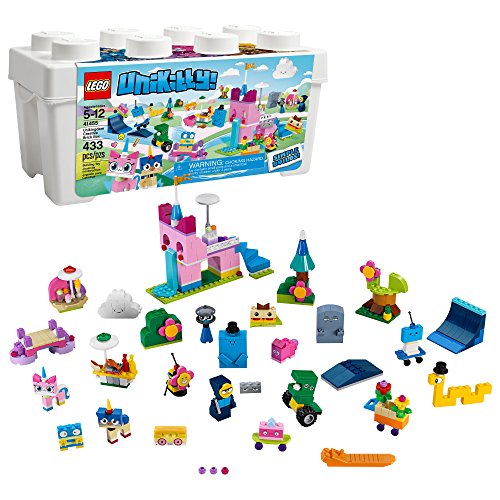 Found on Amazon
This is a huge set of 433 LEGO pieces in a collectible Unikitty! box. Included are instructions for simple and easy character builds, plus a small pink castle.
Buy / More Details 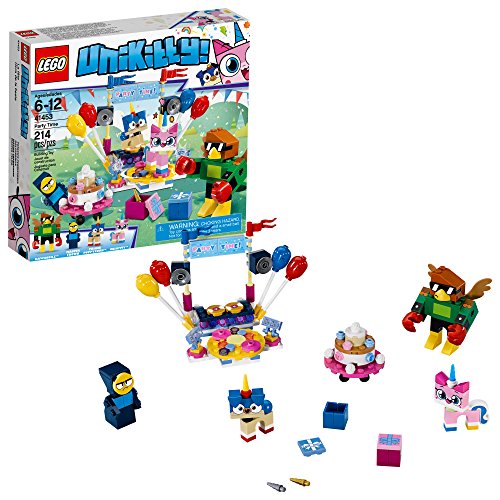 Found on Amazon
Build an awesome party scene for Unikitty with this fun and easy building set. The party gets started with a DJ stand and spinning dance floor. Build characters including Princess Unkitty and Prince Puppycorn.
Buy / More Details 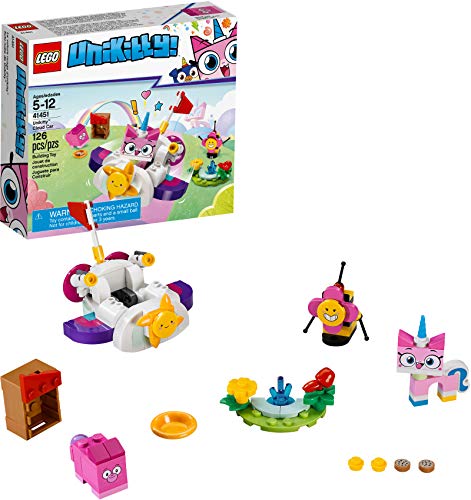 Found on Amazon
Make a cloud car as seen in the Unikitty series, plus friends like FeeBee and Square Bear. You'll get garden accessories too.
Buy / More Details 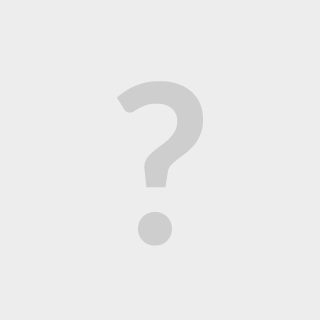 Found on Amazon
Use this 359-piece LEGO kit to build Dr. Fox's laboratory. Build Unikitty and friends like Dr. Fox and Robot Helper, plus the dynamic multifaceted laboratory set.
Unfortunately this product is no longer available on Amazon
Search Amazon for Similar 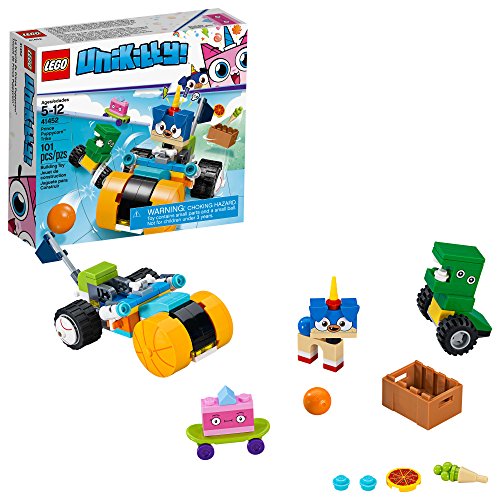 Found on Amazon
Make friends Prince Puppycorn, Dino Dude and Kick Flip out of LEGO bricks with this fun Unikitty! set. Build a trike that the characters can ride!
Buy / More Details

November 15, 2020 in LEGO Board Games and Physical Games 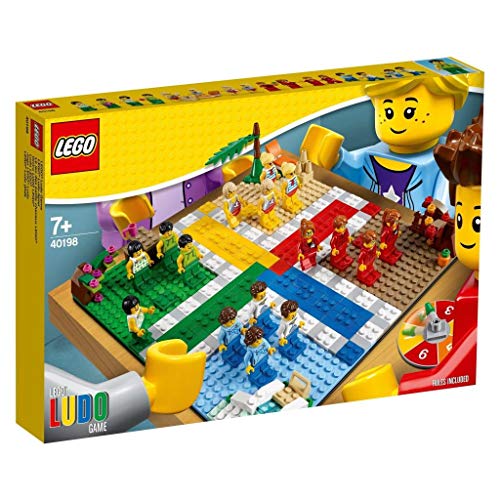 Build your own classic game of Ludo with this LEGO kit. This is a 389 piece LEGO game build suitable for fans and players aged 7 and over. This is a fun gift idea for families to enjoy together.  This LEGO Ludo set comes with 16 minifigure... 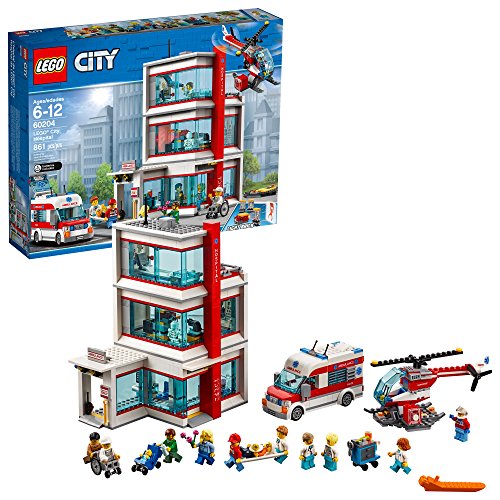 Put together a fun LEGO hospital building full of fun details with this LEGO kit that has 861 pieces, including 11 minifigures. 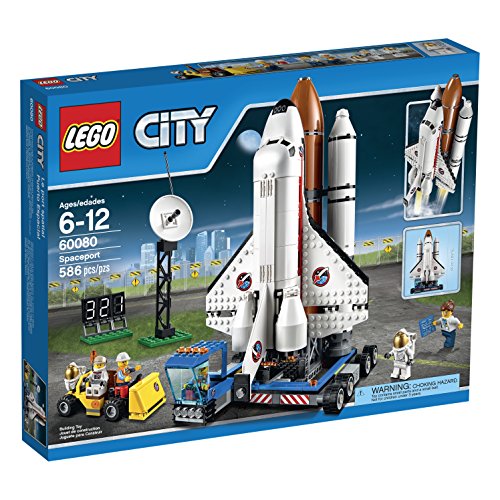 So many exciting things are happening today in the space industry. NASA will have a record number of launches out of Florida this year, and private space enterprises are busy moving forward with vehicles capable of traveling further and carrying more cargo than ever. This excitement means now is a perfect time to pick up space-related building toys for young minds to experience, like this awesome Space Port set. 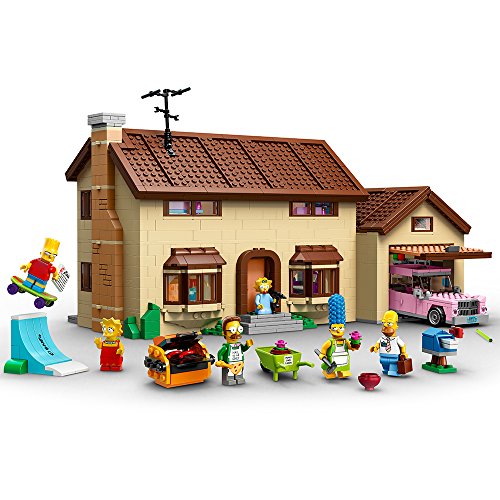 It's hard to believe that The Simpsons have been on television continuously since 1989. They haven't been around as long as LEGO, but they've been around long enough to be immortalized in LEGO form. The box comes with six mini figures: Homer, Marge, Bart, Lisa, Maggie, and their neighbor Ned Flanders. And the house has really got it all!