In LEGO Ninjago a brave ninja team battles villains. The set of toys is based on the hit TV series that recently ended its 3rd season on Cartoon Network. The third season is now available on DVD. See the trailer below. Scroll down to see the top-selling Ninjago LEGO sets.

The series centers on the world of Ninjago, home to both modern cities and ancient villages. Ninjago was originally created by the First Master of Spinjitzu using the Four Golden Weapons:

Wu and Garmadon fought, and the older brother, Garmadon, was banished to the Underworld. Peace didn't last for long, as Garmadon had sent Skeletons from the underworld to steal the four Weapons. Sensei Wu found four teenagers to train as ninja; Kai, Jay, Cole, and Zane, one of whom, Kai, had a sister, Nya, who had been captured by the Skeletons. 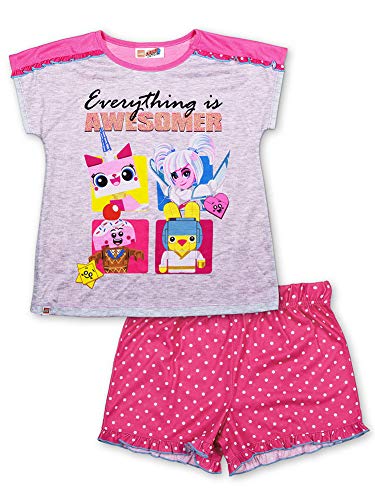 Kids who love LEGO will love wearing these LEGO-designed pajama sets. New pajamas are a great holiday gift idea to complement all of those LEGO sets your LEGO fan will find under the tree! 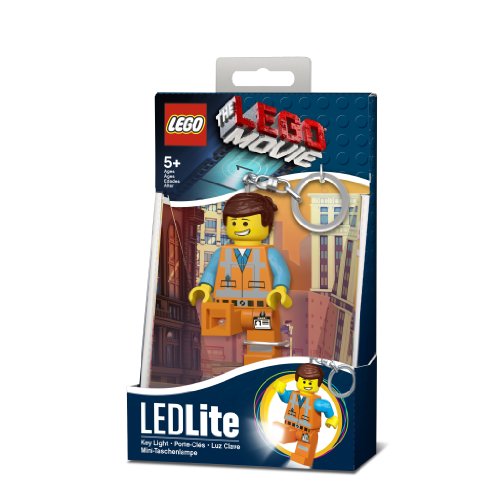 This awesome LEGO flashlights are small minifigure fitted with a small penlight. These are fun and handy accessories to have on hand. With a little light on your keychain you'll never be in the dark! And when you've got a LEGO minifigure on your keychain, you'll always be ready for some LEGO fun.